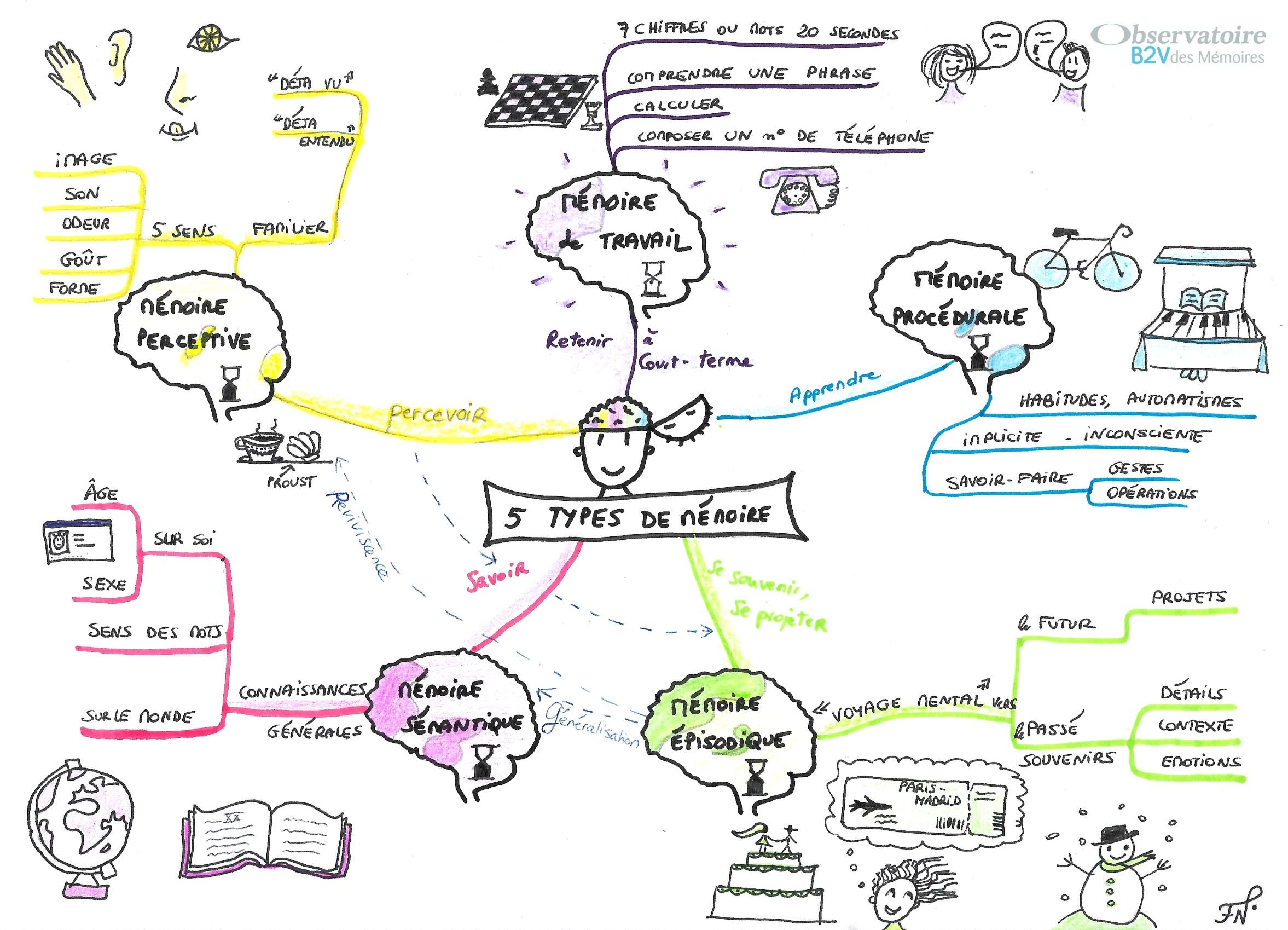 Alzheimer’s disease is a major global healthcare challenge. The number of people living with Alzheimer’s disease or other forms of dementia is currently estimated at over 55 million worldwide, and this number is expected to reach 78 million by 2030. The prevalence of dementia is estimated at around 10 million across all European countries, and is expected to almost double by 2050. In France, 2.2 million people may be affected by the disease by 2050.

Associations and foundations around the world, including Alzheimer’s disease international, the UK Alzheimer’s society, and the French Fondation Vaincre Alzheimer and the France Alzheimer association, organize events every year to raise awareness about the disease, and fight prejudice against those living with Alzheimer’s by highlighting the preserved abilities of those affected by the disease and encouraging the general public to see the disease in a new light.

This year, World Alzheimer’s Day is on September 21, 2022. As part of the theme, “Know dementia, Know Alzheimer’s”, we invite you to take another look at the impact of this neurodegenerative disease on the different types of memory: not all types of memory are affected in the same way by the disease, and some memories are relatively well preserved.

Impact of Alzheimer’s disease on the different types of memory

More information on the types of memory can be found in this sketchnote made for the French social action organization “Observatoire des mémoires du Groupe B2V”.

Neurology is one of the areas of expertise of our medical writing team.

You may also be interested in other projects we have carried out on this theme for the “Observatoire des mémoires du Groupe B2V”:

Further information about the types of memory affected in Alzheimer’s disease can be found at:

For information on the disease, its impact on daily life, and the latest World Alzheimer Report, you can download the open-access resources available from websites of Alzheimer’s Disease International and the Vaincre Alzheimer Foundation:

Information about ongoing research projects and recent research advances can be found on the websites of Alzheimer Europe and the Fondation Recherche Alzheimer:

Resources related to diseases related to Alzheimer’s (Lewy body disease, frontotemporal dementia etc.) can be found at https://entretiensalzheimer.org/index.php/digitalz/ and https://www.alzheimers.org.uk/about-dementia/types-dementia

This website uses cookies to improve your experience while you navigate through the website. Out of these, the cookies that are categorized as necessary are stored on your browser as they are essential for the working of basic functionalities of the website. We also use third-party cookies that help us analyze and understand how you use this website. These cookies will be stored in your browser only with your consent. You also have the option to opt-out of these cookies. But opting out of some of these cookies may affect your browsing experience.
Necessary Always Enabled
Necessary cookies are absolutely essential for the website to function properly. This category only includes cookies that ensures basic functionalities and security features of the website. These cookies do not store any personal information.
Non-necessary
Any cookies that may not be particularly necessary for the website to function and is used specifically to collect user personal data via analytics, ads, other embedded contents are termed as non-necessary cookies. It is mandatory to procure user consent prior to running these cookies on your website.
SAVE & ACCEPT