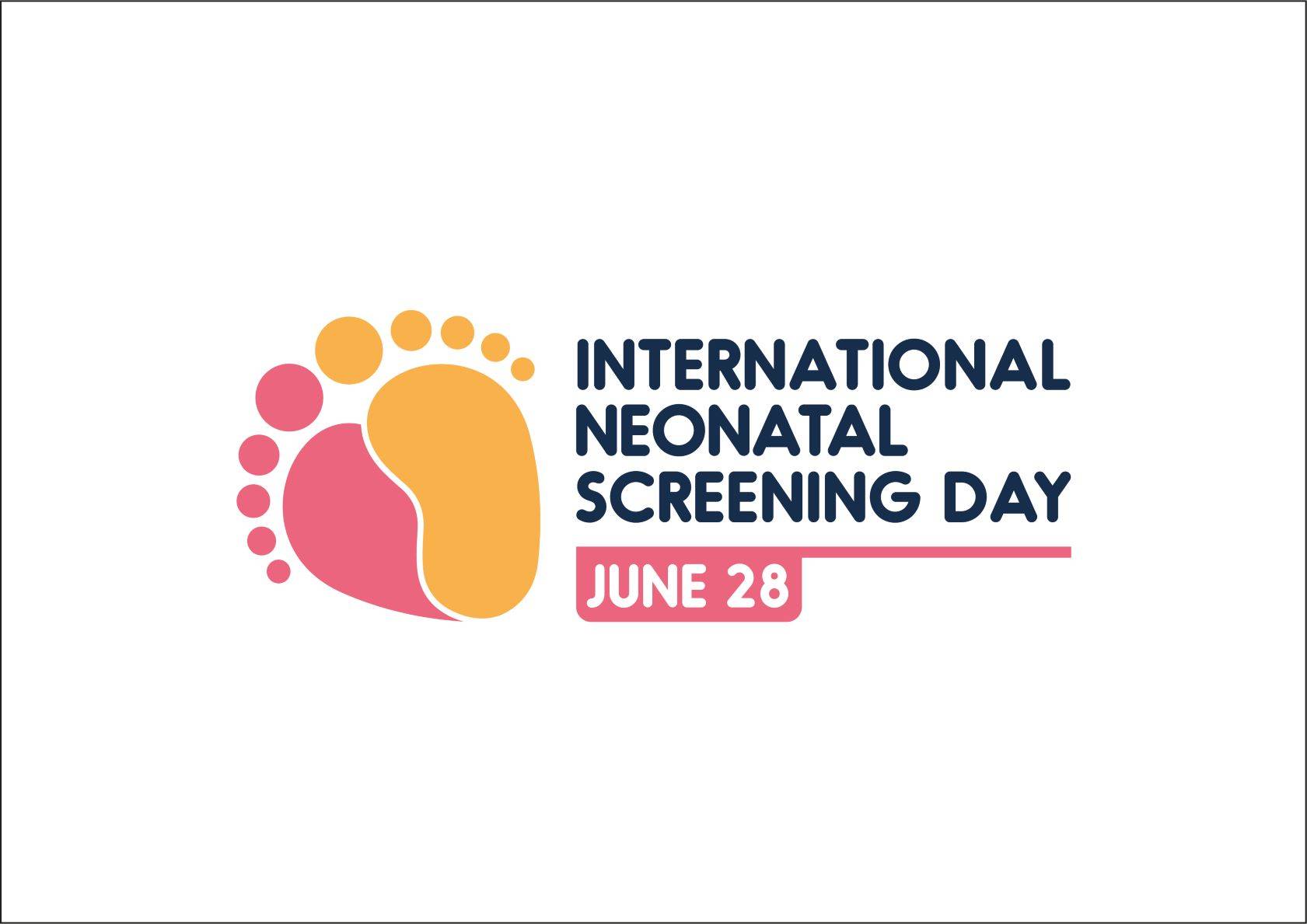 The date for this international NBS day was chosen in honor of Dr. Robert Guthrie, whose birthday is June 28th. In the United States in the 1960s, Dr Guthrie developed the first NBS test for phenylketonuria (PKU), using a drop of blood collected on blotting paper. This blotting paper technique is still used today in all NBS programs. The blood sample is usually collected in the first 3 days of life from the newborn’s heel, or sometimes from their hand.

Technological advances now allow the screening of up to 50 disorders from just a few dried blood spots! Most of these are congenital metabolic disorders and endocrine disorders.

France was a pioneer in NBS, with the setting up of a national screening program in 1972. Since then, more than 35 million newborns have been screened, allowing earlier management of more than 23,500 individuals. In France, the cost of NBS is 100% covered by the health insurance system. NBS is not mandatory, but “refusing screening would be highly detrimental for the child” (Haute Autorité de Santé, HAS).

Six rare diseases are currently screened as part of the NBS program in France: phenylketonuria (PKU), congenital hypothyroidism (CH), sickle cell disease (SCD; overseas, and in mainland France if risk factors identified), congenital adrenal hyperplasia (CAH), cystic fibrosis (CF) , and medium-chain acyl-CoA dehydrogenase deficiency. However, this is much fewer than the more than 20 diseases screened in some European countries, such as in Italy where the NBS program includes up to 31 diseases!

NBS is one of the areas of expertise of our medical writers at Santé Active Edition – Synergy Pharm. In particular, we have written a scientific article on NBS for CF in France, based on a day of discussions between clinicians and biologists; translated the guidelines for the clinical management and follow-up of infants with an inconclusive CF diagnosis through NBS; and produced referenced slideshows on this topic. Our scientific writers have also carried out other projects on CF, outside of the context of NBS: https://www.synpharm.com/en/world-rare-disease-day/

This website uses cookies to improve your experience while you navigate through the website. Out of these, the cookies that are categorized as necessary are stored on your browser as they are essential for the working of basic functionalities of the website. We also use third-party cookies that help us analyze and understand how you use this website. These cookies will be stored in your browser only with your consent. You also have the option to opt-out of these cookies. But opting out of some of these cookies may affect your browsing experience.
Necessary Always Enabled

Any cookies that may not be particularly necessary for the website to function and is used specifically to collect user personal data via analytics, ads, other embedded contents are termed as non-necessary cookies. It is mandatory to procure user consent prior to running these cookies on your website.